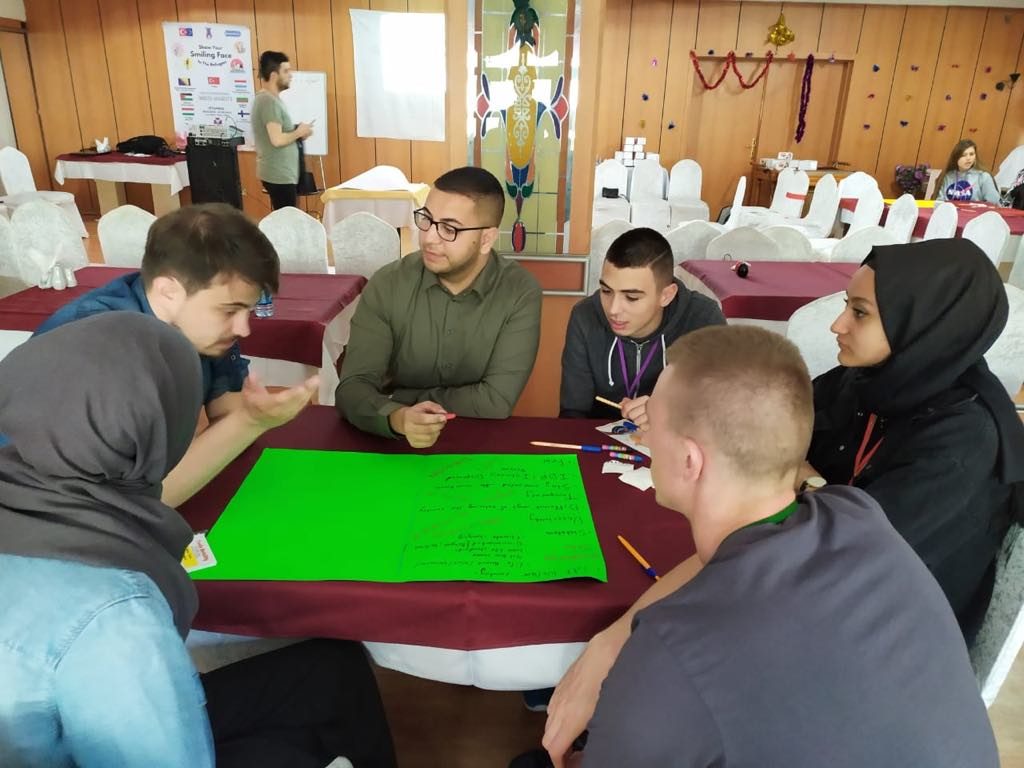 Refuge On The Child Literature

5 Participants from Shahed took part of the project in Hatay – Turkey between the 20th of July and the 25th of July.

According to the UN Refugee Organization; the largest refugee movement in history has

were accepted as legal refugees. According to the 2018 statistics, there are

more than 3.5 million of Syrian refugees in Turkey. Only one-tenth of these people live in

the camps. In addition, 8.2 million people were affected by the refugees. 85% of the

refugees live outside the camps. The main objective of some asylum seekers is to use

Turkey as a bridge to reach the European countries. This makes the program countries

relevant. The insufficient nutrition status and low living conditions of the migrant children

in the crowded camps require psychological support. Considering these facts, the basis

of our project is that identifying the needs of migrant / refugee children, incorporating

them into social life and making activities for their socialization with their peer.

At the end of our project we have accomplished;

-Having communication with refugees and listen to their problems,

-Be witnessed the living conditions of refugees.

← Edu-Actor for Change
Show your smiling face to the refugees →