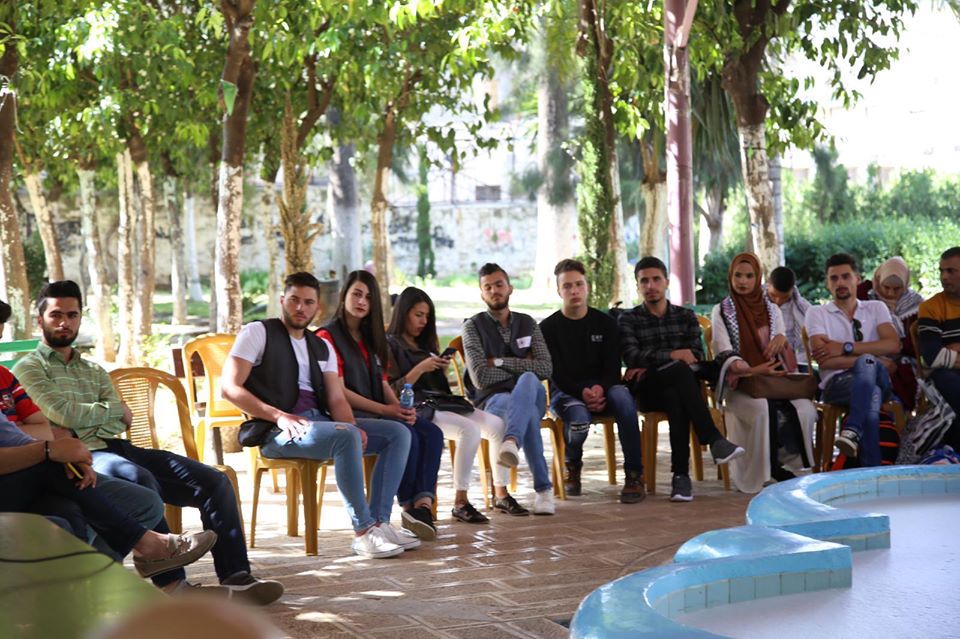 The Center implemented its health rights initiative in close cooperation with Nablus Municipality, Hamdi Manko Center and the active youth and women’s organizations in the Old City Municipality with the participation of 60 young men and women from the Old City.

It included a series of workshops in the areas of social and environmental reality in the Old City, economic and physical conditions and their effects on the health of the citizen,

In addition to other workshops on women’s health rights and socio-economic development in the Old City of Nablus.

Witness Center also organizes an interactive meeting entitled “Presentation of the study of health needs and a meeting between the feminist institutions of the Old City of Nablus” with the aim of presenting the study of the health situation in the old city of Nablus and the formation of a nucleus of a youth network in the old city.

The attendees discussed a number of important topics, most notably a study on the most important health needs in the old town, focused on the health issues that plague the region. Citizens in the Old City area.

The meeting was attended by dozens of youth representatives of youth centers in the Old City and volunteers of the Witness Center, the International Medical Students Union at An-Najah National University.

The project comes in partnership with the Danish International Health Cooperation Foundation “IMCC” and is funded by the Danish Youth Council “DUF”.